Cracker Barrel ‘customers’ are mad it’s offering plant-based sausage, but the company has been increasingly progressive for years 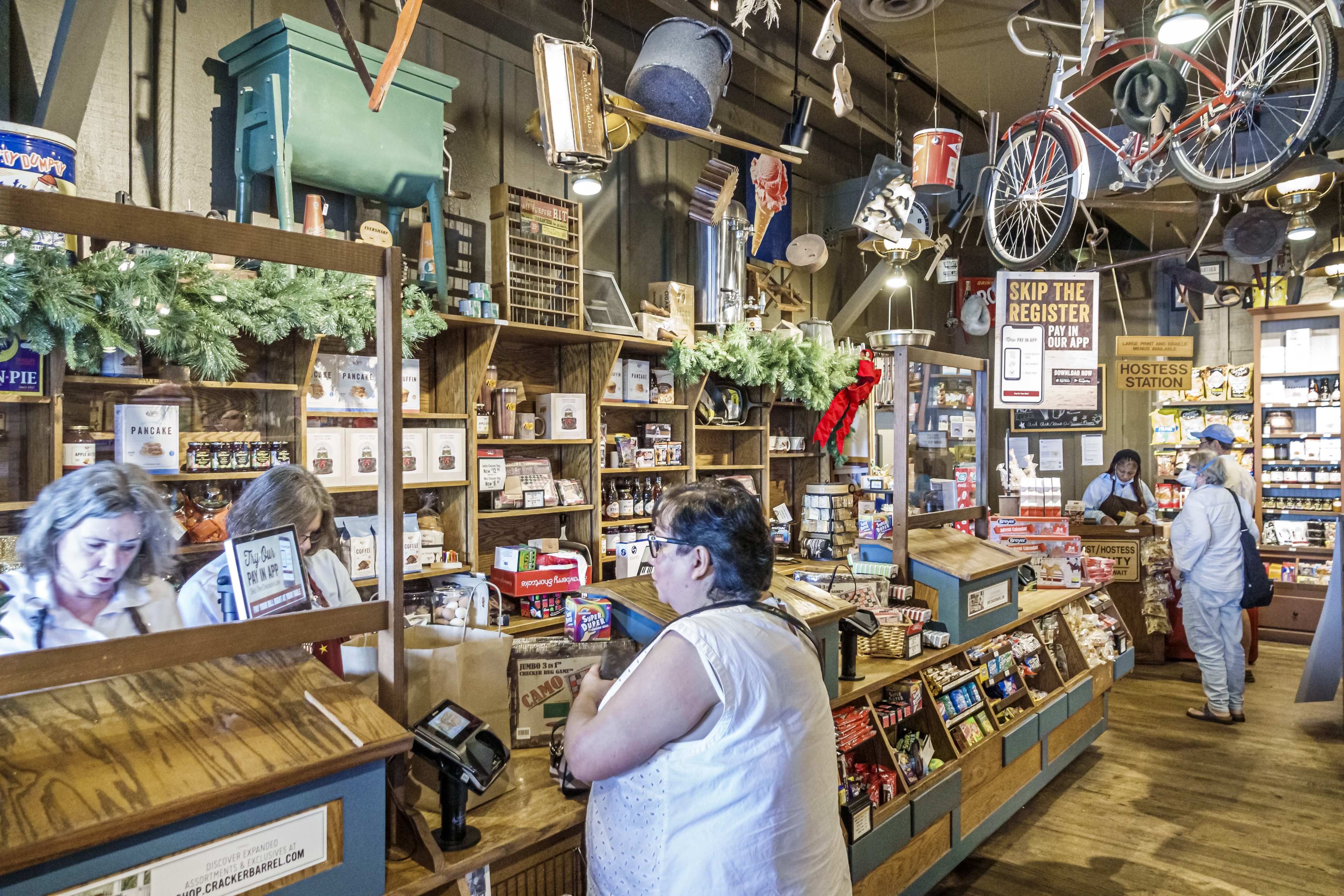 Cracker Barrel is at the center of the Internet’s latest tempest in a teapot, with a vocal contingent of commenters expressing outrage over the chain’s announcement it would begin offering Impossible sausage on its menu.

The addition of the plant-based option doesn’t mean pork or turkey sausage is going away, and several other restaurant chains, including Burger King, have seen great success by offering the meatless option. But that’s little comfort to protesters, who howl the restaurant has gone “woke”.

It’s important to note that while the people complaining loudest online may or may not be customers of the chain, whoever they are, they seemingly haven’t been paying a lot of attention to how Cracker Barrel operates.

Though the chain infamously practiced discrimination in the 1990s and 2000s, including firing gay workers in 1991 for not having “normal heterosexual values,” it has been a leader in the inclusivity movement in recent years.

In 2019, the company stood firmly against discrimination, banning anti-LGBTQ Knoxville pastor Grayson Fritts and his church members from using a Tennessee Cracker Barrel as a meeting place.

The chain’s scores on the Human Rights Campaign’s Corporate Equality Index have more than doubled from 35 when CEO Sandra Cochran took over in 2011 to 80 in 2022.

Last June, the company said on its Facebook page that it has been on “a journey of improvement and understanding,” adding the “Cracker Barrel dining room is a place where people of all ages, races, genders, ethnicities, walks of life, political preferences, and sexual orientations can come together and feel at home.”

Like the recent announcement of plant-based sausage, that statement led to protests from some self-described customers. But in its most recent earnings, the company reported revenue of over $790 million, nearly an 11% increase from the previous year. Comparable store restaurant sales were up 10.9%.

For its part, Cracker Barrel is choosing to focus on the positives. In a statement provided to Fortune about the reaction to its new meatless options, it said: “We appreciate the love our fans have for our all-day breakfast menu. At Cracker Barrel, we’re always exploring opportunities to expand how our guests experience breakfast and provide choices to satisfy every taste bud – whether people want to stick with traditional favorites like bacon and sausage or are hungry for a new, plant-based option like Impossible Sausage.”

Sign up for the Fortune Features email list so you don’t miss our biggest features, exclusive interviews, and investigations.

Home prices: How much damage will the housing market do to the economy?

What to Look for in a Children’s Multivitamin

US Foreclosure Activity Ticks Down In July, Sliding 4% Data…