Risky Business: Why Do Big Tech Deals So Often Fail? 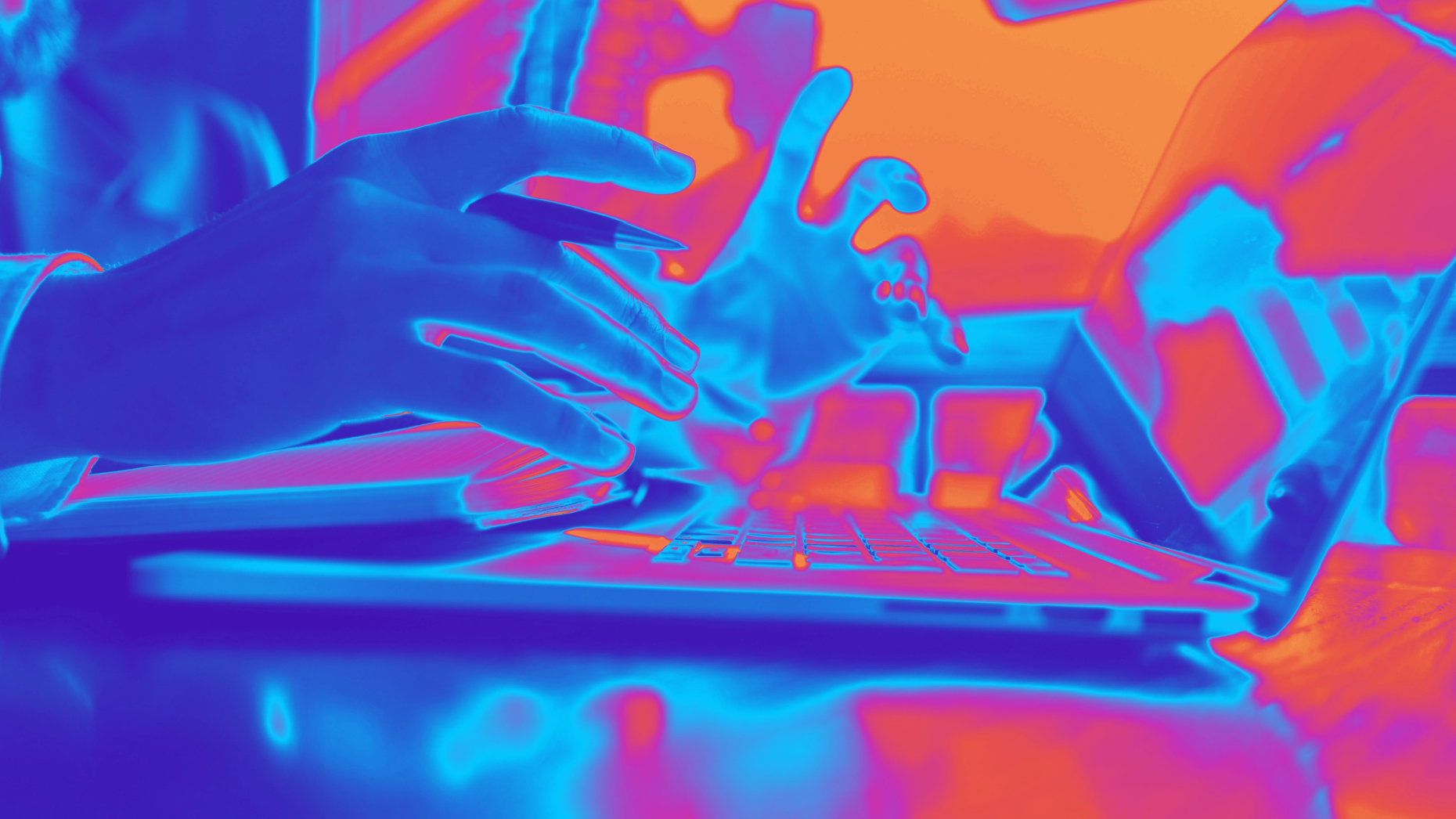 Getting all the pieces in place for a big tech deal is ridiculously tough, writes Joe Jesuele. You need to have the right mission, leaders, and a solid cultural fit, then make sure you spend your dollars wisely.

Big technology deals seem to fail more often than they succeed. Mergers are hard. Investing venture capital funds in the right firm is a crapshoot.

VC investors don’t like to be reminded that WeWork was worth 47 unicorns ($47 billion) in 2019, and poof: $42 billion gone, as its value hovers around $3 billion today.

Real estate’s high-profile proptech moves haven’t fared much better. Think RE/MAX and Booj, Realogy and ZipRealty, or Keller Williams telling the world it is transforming into a tech company.

This explains why some people may be skeptical about recent proptech-related deals that others have applauded, such as Zillow and Opendoor, Zillow and ShowingTime, VHT Studios and Matterport, and Flow.

Flow is a new proptech company from the founder of WeWork. Yes, Adam Neumann, who made headlines for wacky behavior at WeWork and eventually resigned. Yet somehow, a company that hasn’t told the world what it does is worth $1 billion before it has even launched.

Making money in proptech is also hard. Most firms focus more on market share and expansion than their net proceeds. Earning a profit seems like a Holy Grail quest for many, even those considered to be their category’s best.

He then presented a comparison slide that shows eXp Realty was profitable in its latest quarter.

It is ironic that in real estate tech, younger firms that are making money are often ignored. Is it because they focus more on business success than market expansion? Let’s face it: market expansion makes headlines. The lower profile approach by other (smarter?) firms may hurt their industry visibility, but it doesn’t hurt their pocketbook.

Why do so many big tech deals fail? In a word: mismatches.

Often, there’s a mismatch in their mission. Should these firms be focused on market expansion and gobbling up market share? Or should they be focused on seeing if their business model can be profitable first? Are they really a brokerage firm dressed in tech clothing to get a higher market valuation? Is the mission of the team the same mission envisioned by their leadership?

Many deals have a mismatch in leadership. This is where the larger company (almost) always ends up with its leadership team surviving. Sure, the acquired firm top leader often stays with a different title to help run the company. But most of the time, leadership at the acquired firm disappears, sometimes overnight and usually over time.

They do not do what Warren Buffett does, which is treat it like the talent acquisition that it is. Heck, Berkshire Hathaway rarely changes the name of the firms they buy. That’s not the case in the proptech world (e.g., Trulia), which often leads to a greater mismatch: culture.

It’s striking that a cultural mismatch often seems obvious to everyone else but those in charge of the merger. Yet, this often is the underlying reason so many deals tank. Cultural compatibility for a merger is often one of, if not the most important things to achieving long-term success.

Still, how often do you hear of a proposed merger between Company A and Company B and immediately say, “It will never work”? Your reasoning may be because you know the two companies’ cultures and can quickly ascertain that they will never, ever fit.

Another mismatch is what many firms do with all that VC money. Compass is a great example, using its capital to attract agents. However, the party is over on that front. Most recently, it laid off over 450 workers, closed its Modus title business it acquired in 2020, and just nixed stock and other financial incentives it had used to achieve its rapid agent growth and expansion.

Compass raised $2 billion from investors, yet its market cap has dipped below $1.8 billion. Compass has told Wall Street it is now focusing on profitability. No surprise there, as that is what all the VC experts also are telling PropTech startups today: Prove you can be profitable.

Getting all the pieces in place for a big tech deal is ridiculously tough. You need to have the right mission, leaders and a solid cultural fit, then make sure you spend your dollars wisely. But, most importantly, it comes down to Capitalism 101 in determining which firms will ultimately survive: They must make money.

Joe Jesuele is the founder and CEO of HomeJab, a leading on-demand professional real estate photography and video marketplace for real estate pros, and architect of the real NFT Marketplace. Follow him on LinkedIn and Twitter.

Rocket Promotes From Within, Names New CFO And General Counsel

Vishal Garg Opens Up About The Rise And Fall Of Better.com